GCC September Athletes Of The Month 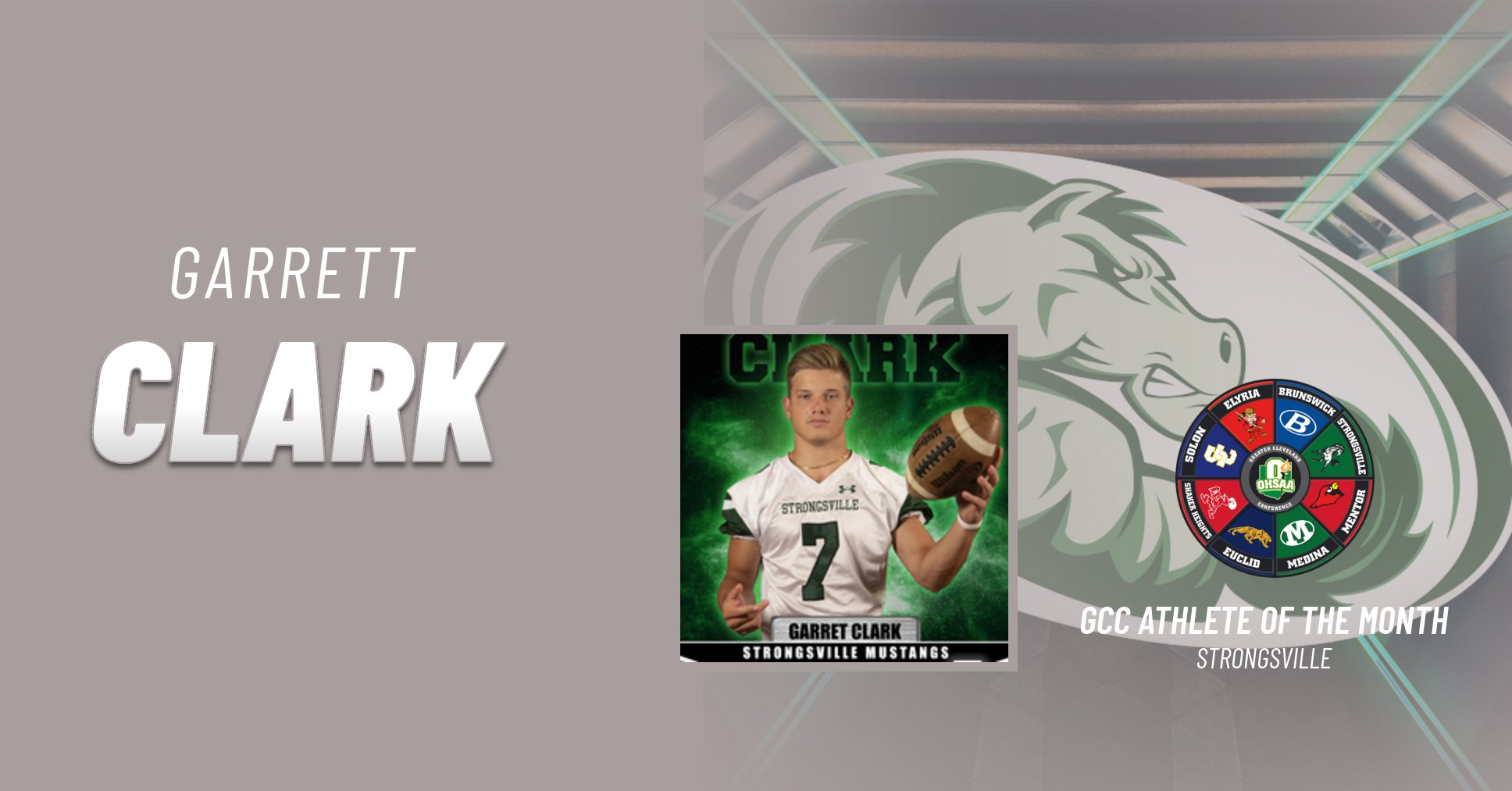 Garrett has helped the Mustangs to a 2-0 record this season including a thrilling overtime victory against Hudson! Garrett scored on the first play of OT.

Molly has had a solid senior year on the golf team and has helped the lady Mustangs to a 7-1 record so far this season on the links. Some of Molly’s Stats are:
9 Holes- 9 Matches, 44.0 Stroke Average and 5 time medalist
18 Holes- 4 matches 85.5 Average 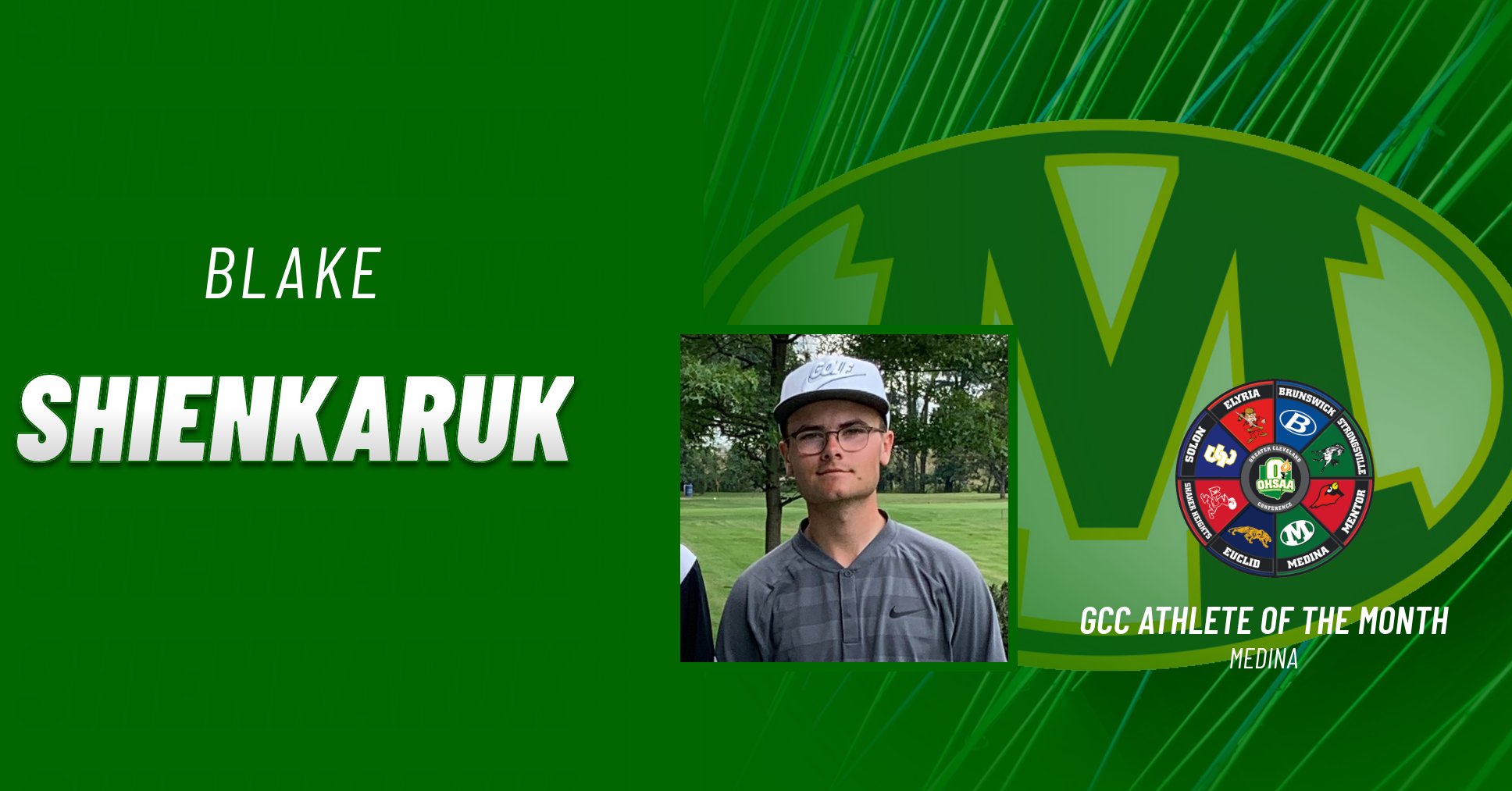 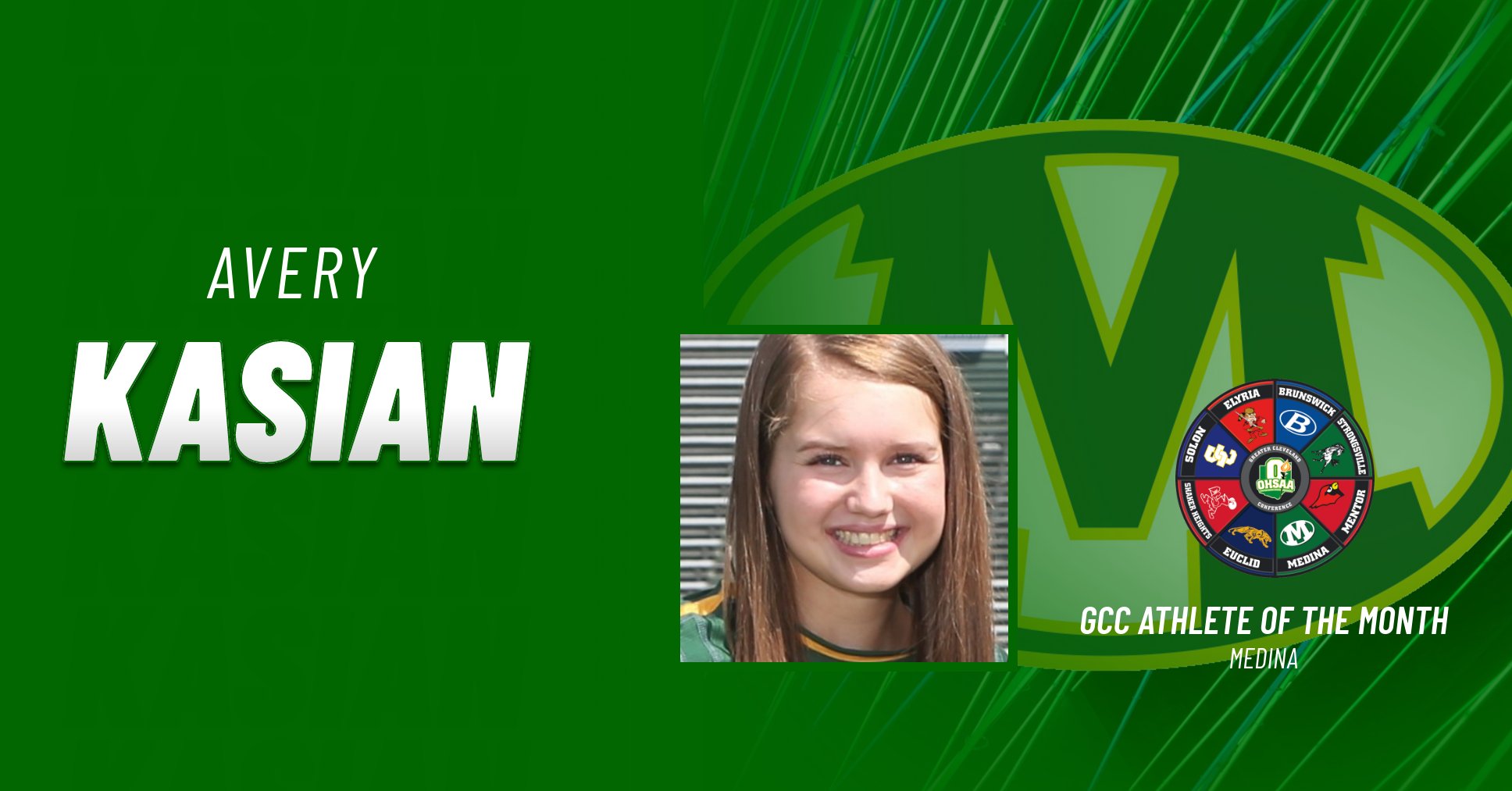 Avery plays Libero for the bees and this past month she led her team with 58 digs! 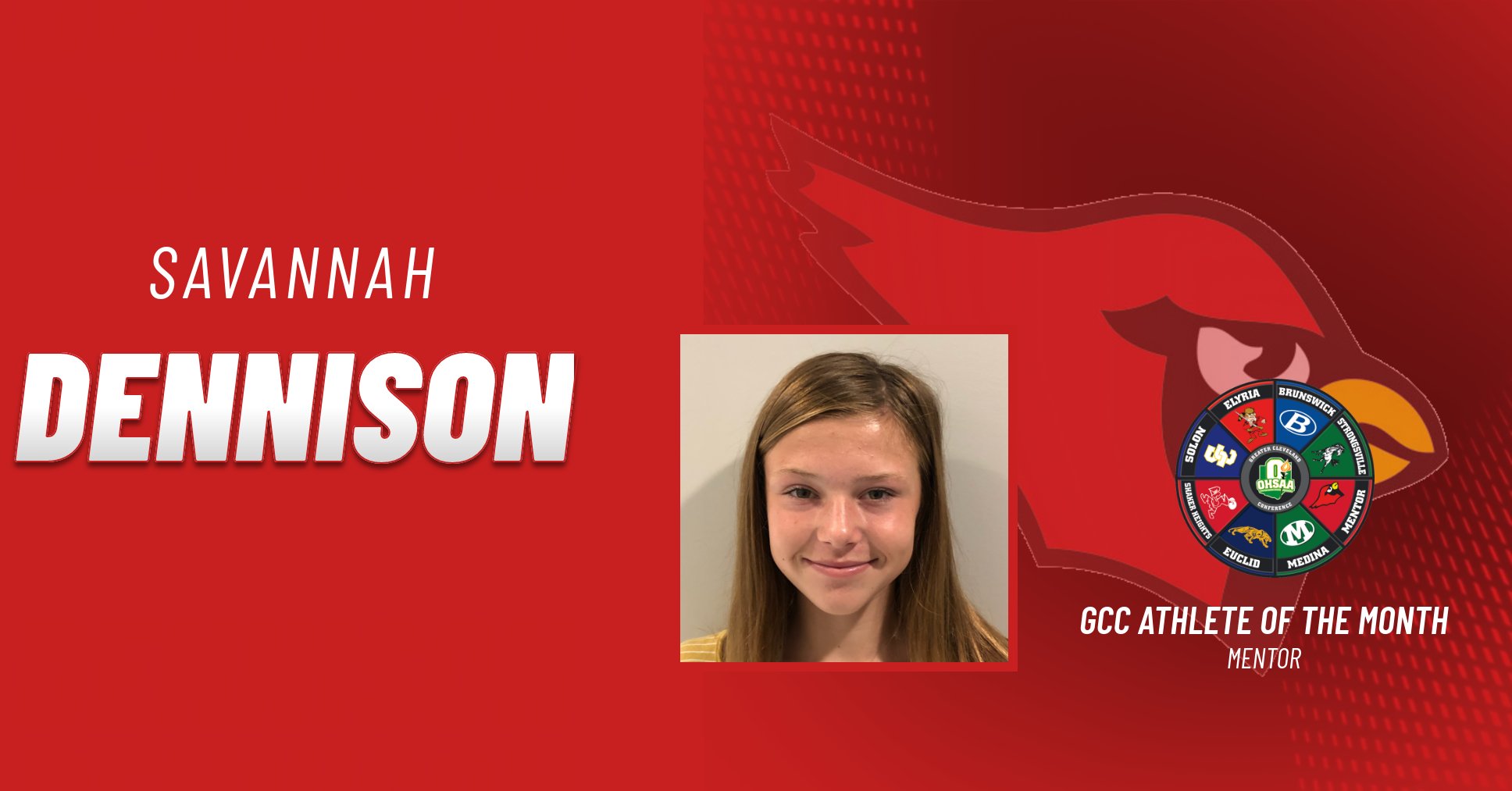 Savannah set the Mentor High School record at the Mentor Invitational at a 18.12 time finishing 2nd in the race. She finished 3rd at the GlenOak invitational and 3rd in the Tiffin Carnival. She currently has the 8th best time in the state in Division 1. 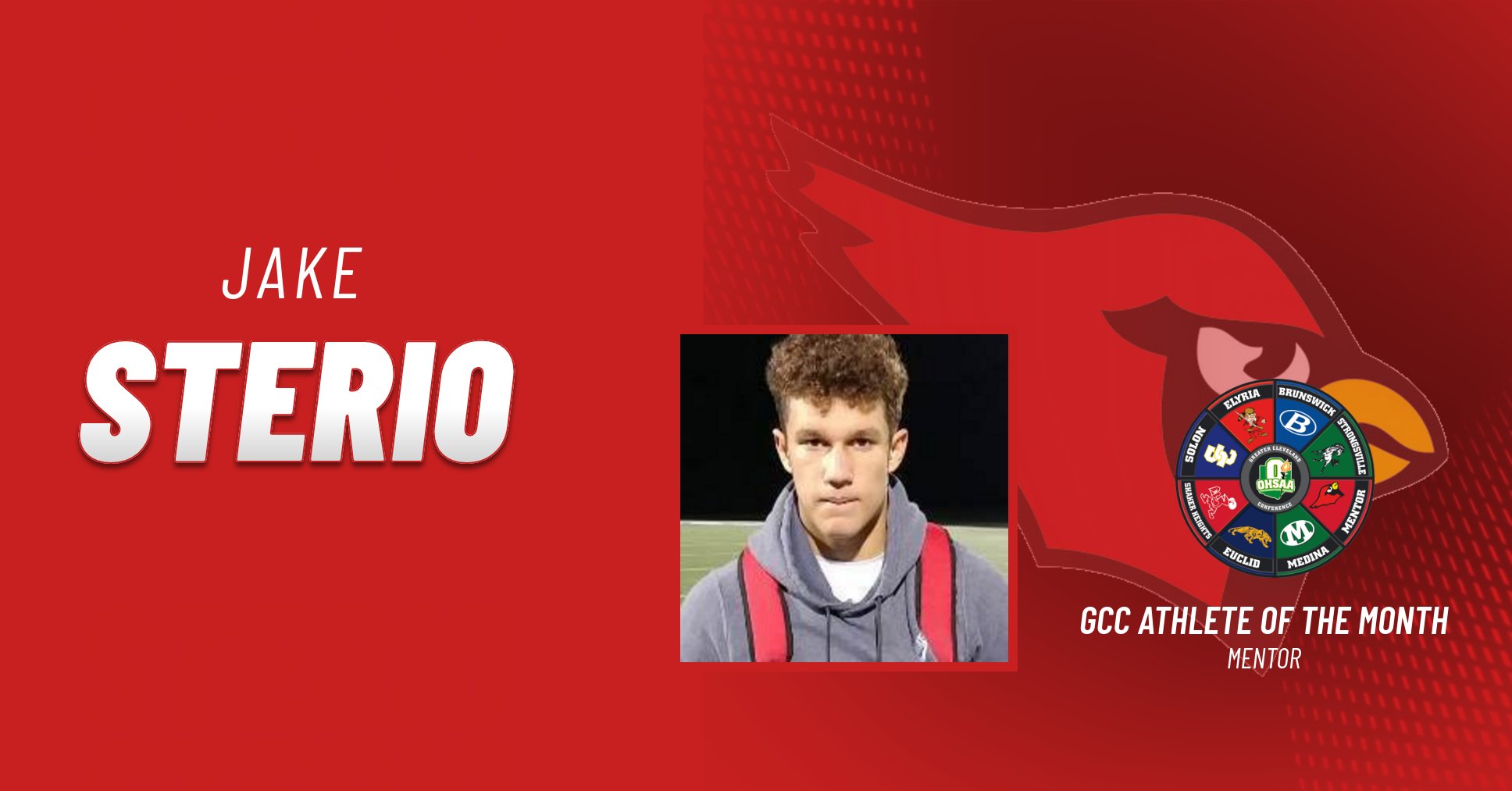 Jake is a 2 sport fall athlete. He is the punter for the football team and is a forward on the boys soccer team. He leads the soccer team with 13 points 4 goals and 5 assists at the season midpoint. Jake is a great leader and student! 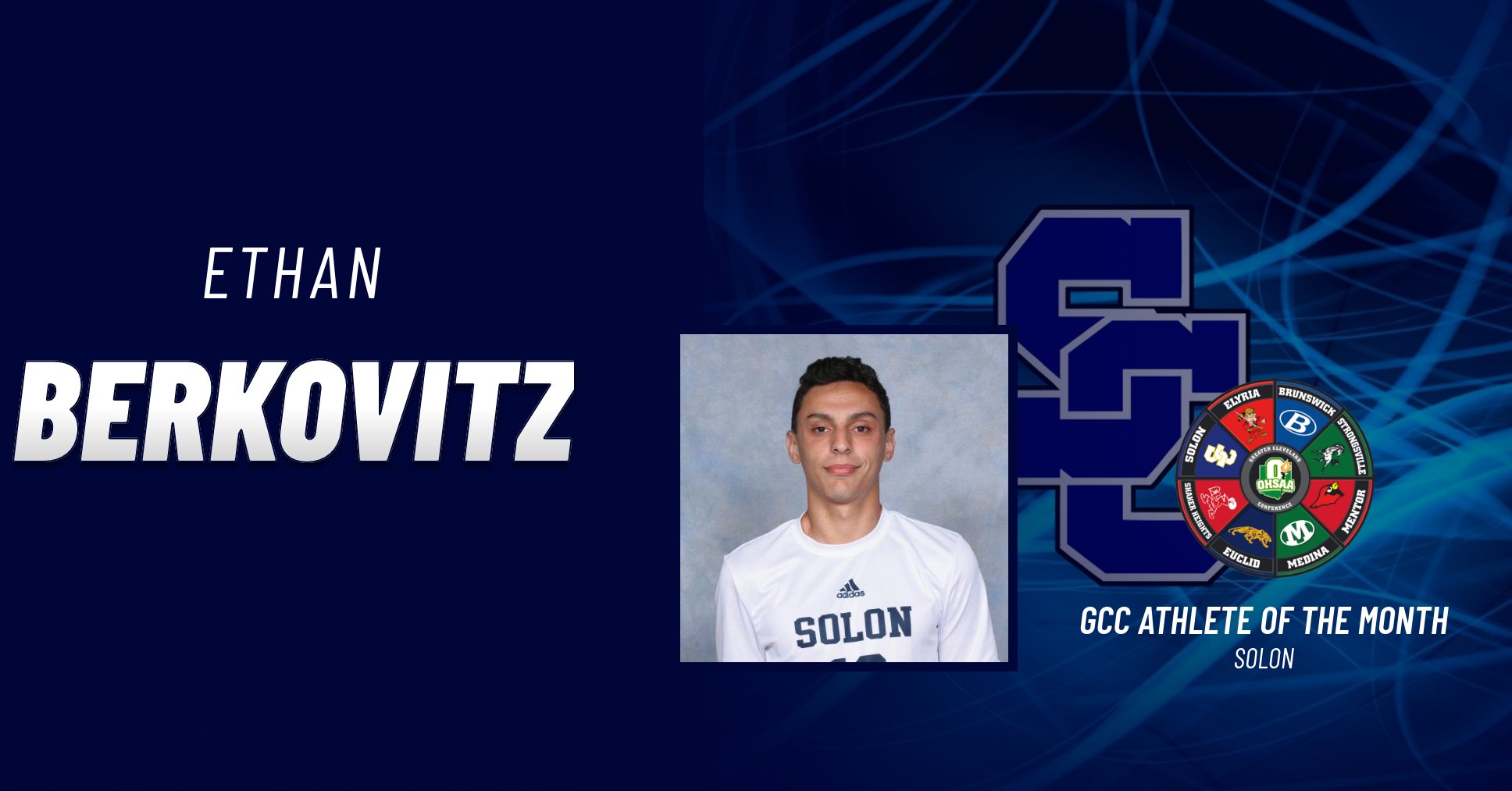 Ethan led the Solon Varsity Soccer team through 7 games with 7 goals and 1 assist of which 2 of the goals were game winners. 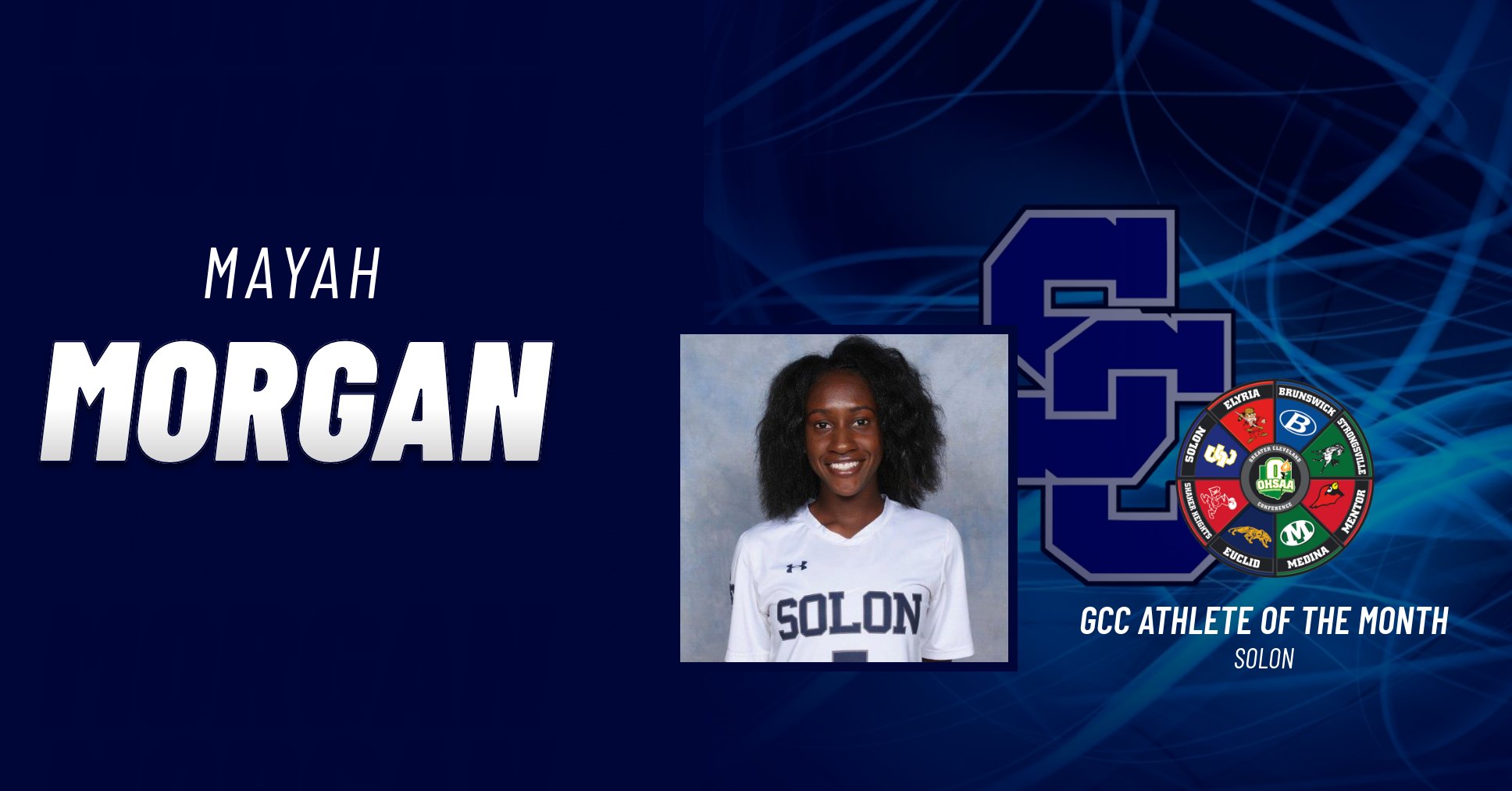 Mayah has been a true leader for the Solon girls soccer team playing 80 minutes of every game while working tirelessly to shut down some of the top forwards in the area. 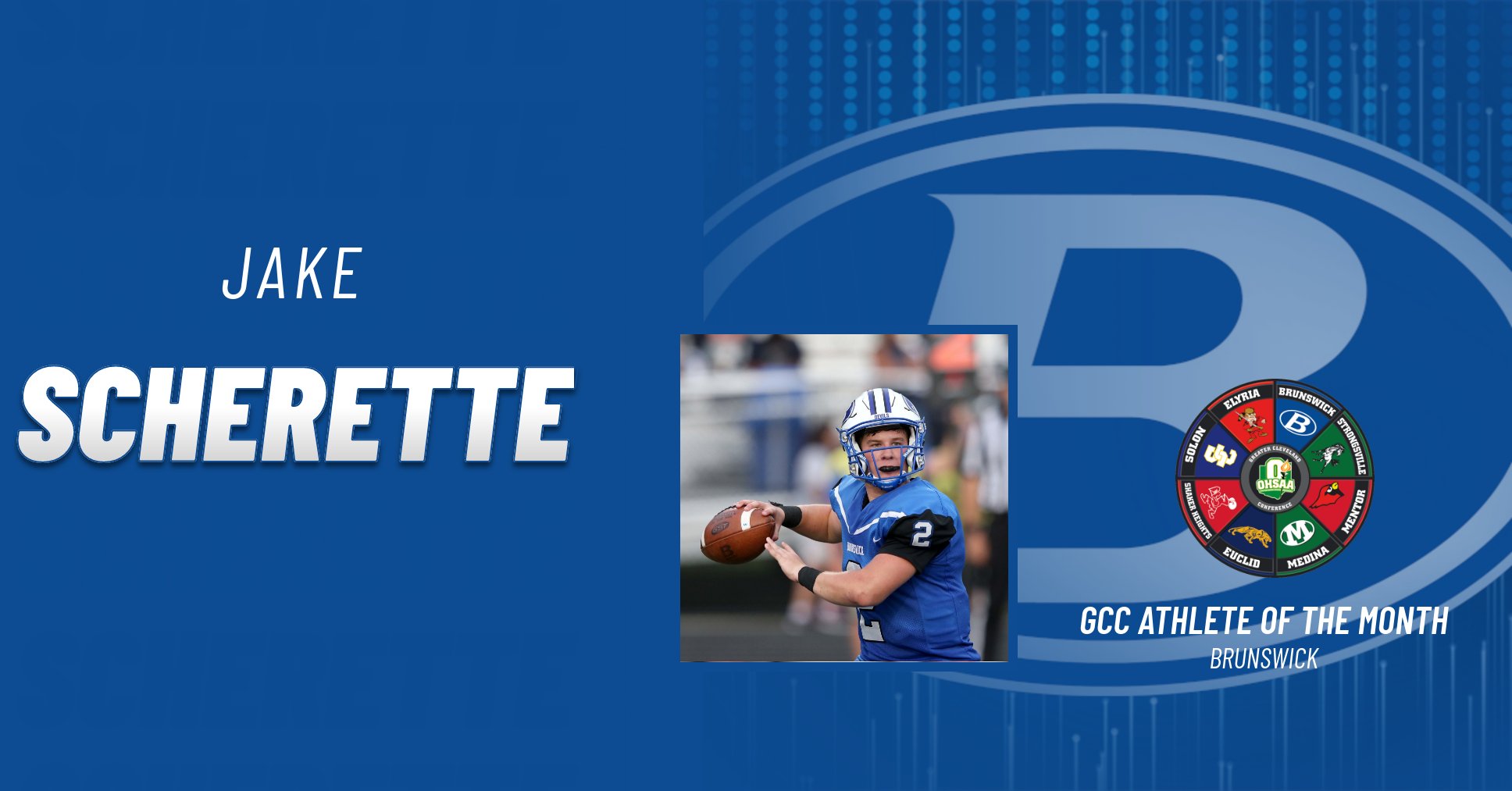 Jake accounted for 10 TD’s at QB in Brunswick’s 3-0 start in football. 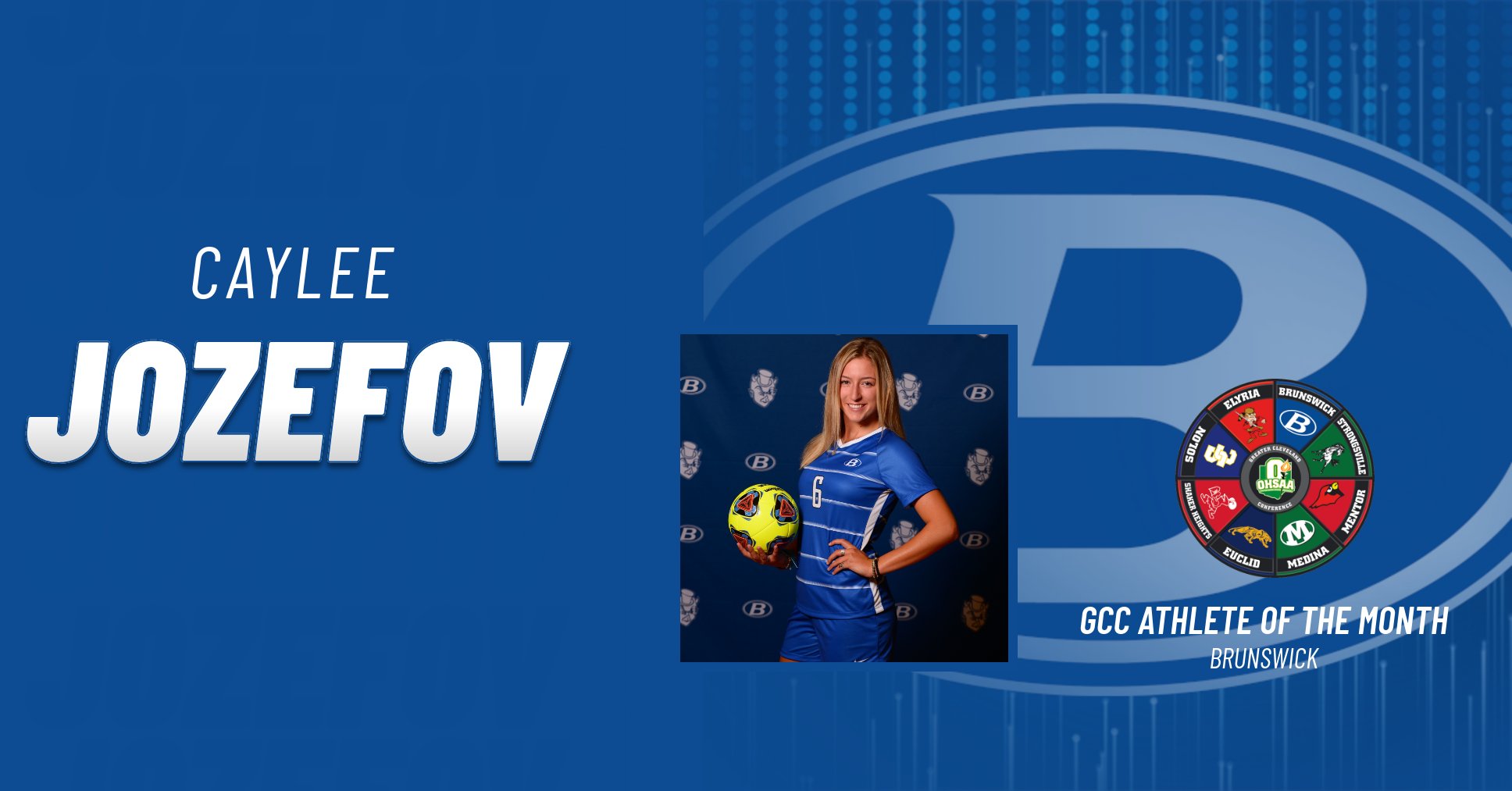 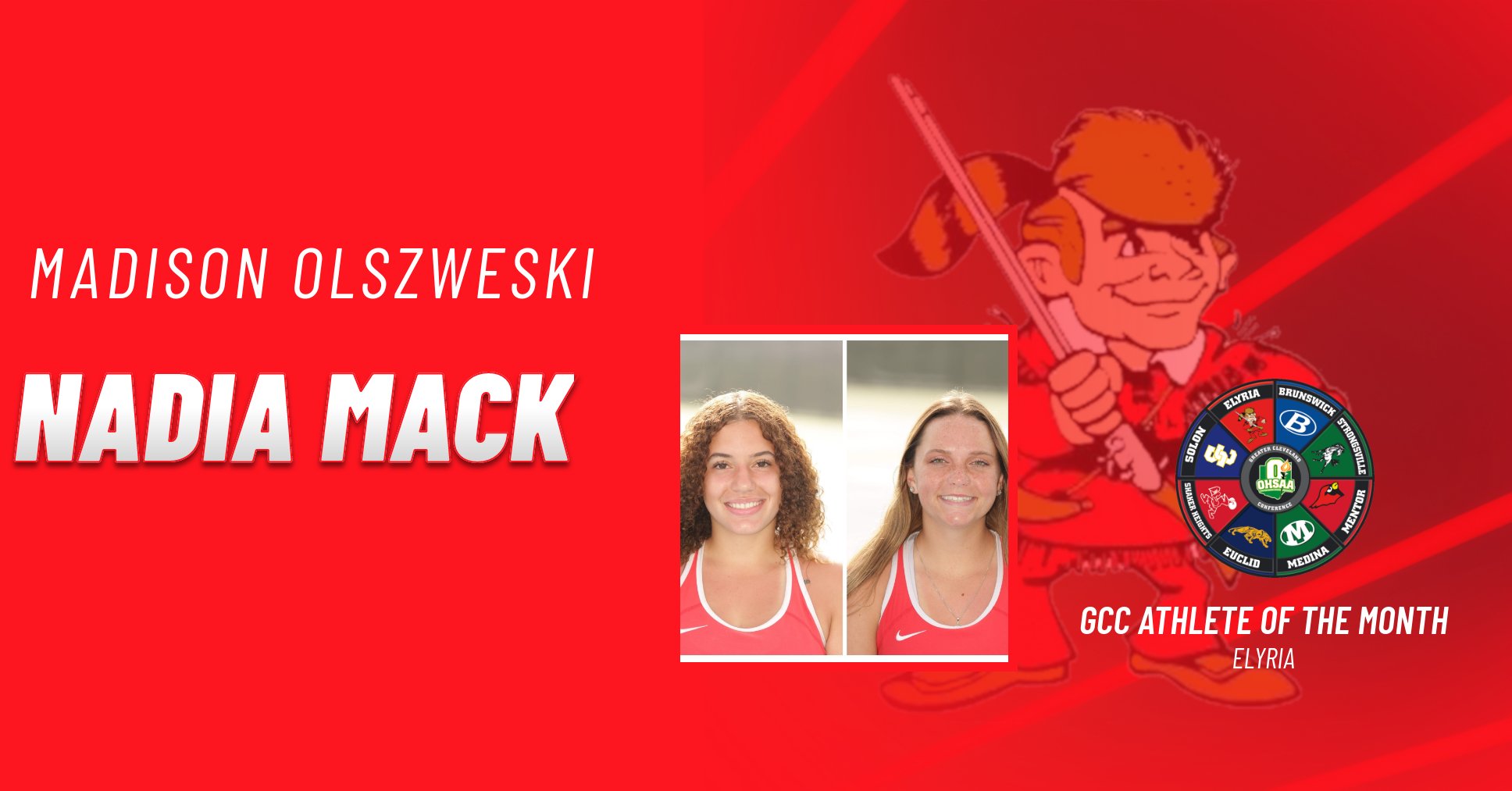 Madison and Nadia placed 3rd at the Lakewood Doubles Tournament! 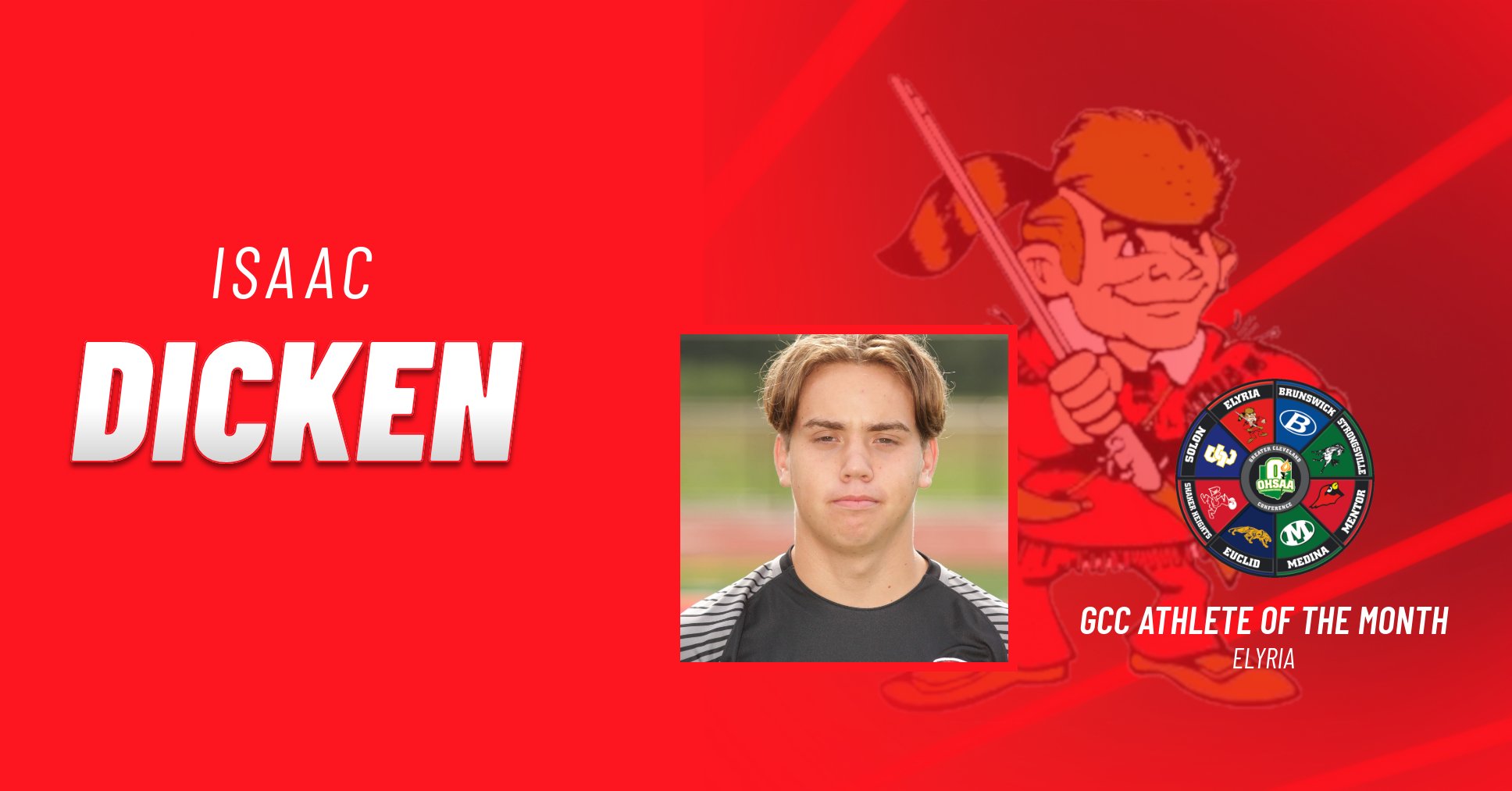 Isaac had a hat trick in a 6-3 win over Oberlin and scored the game winning goal vs Midview in the opening game of the season! 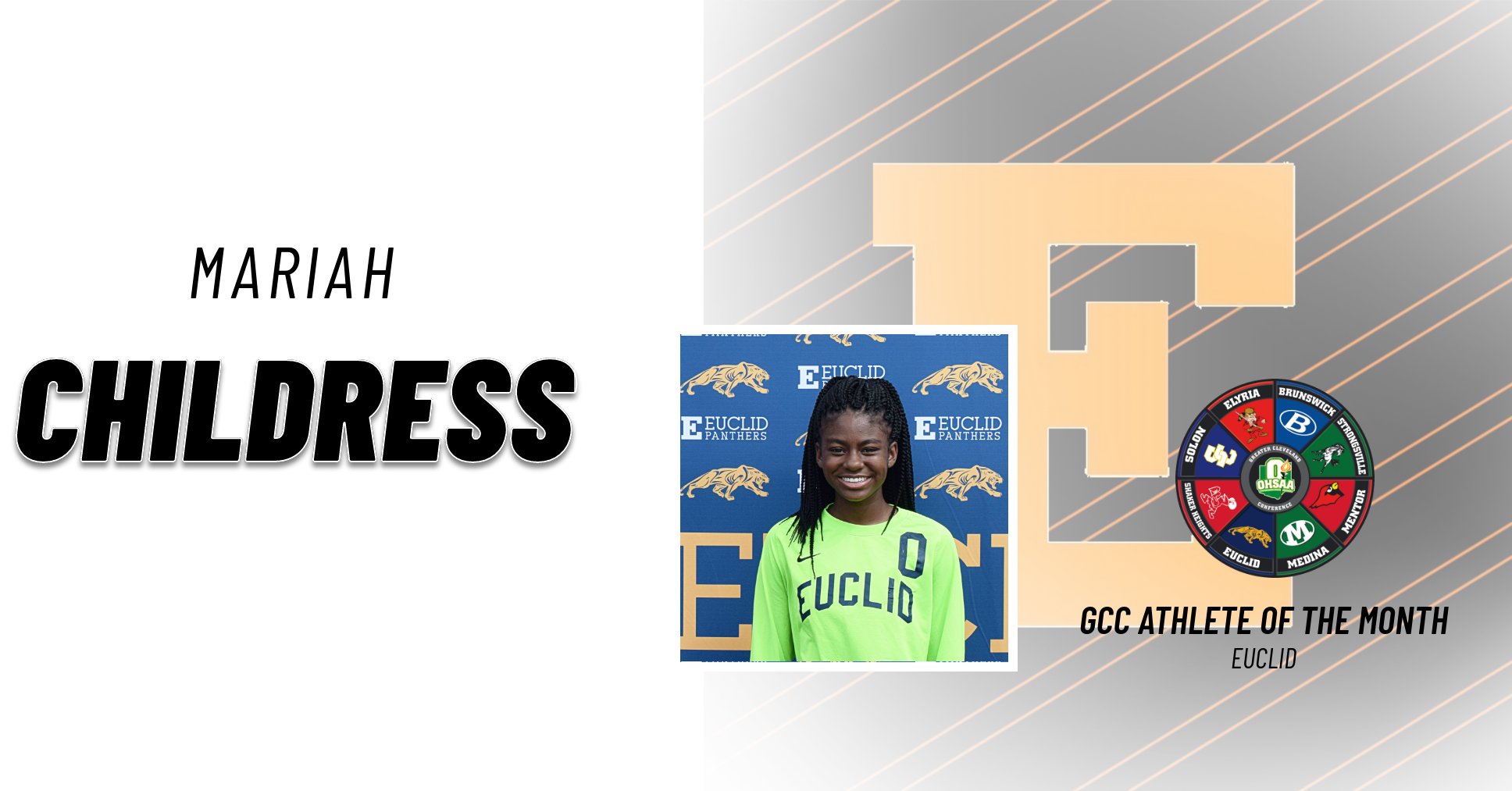 Mariah Childress is ranked # 2 in the state in total saves for D1 soccer goal keepers! 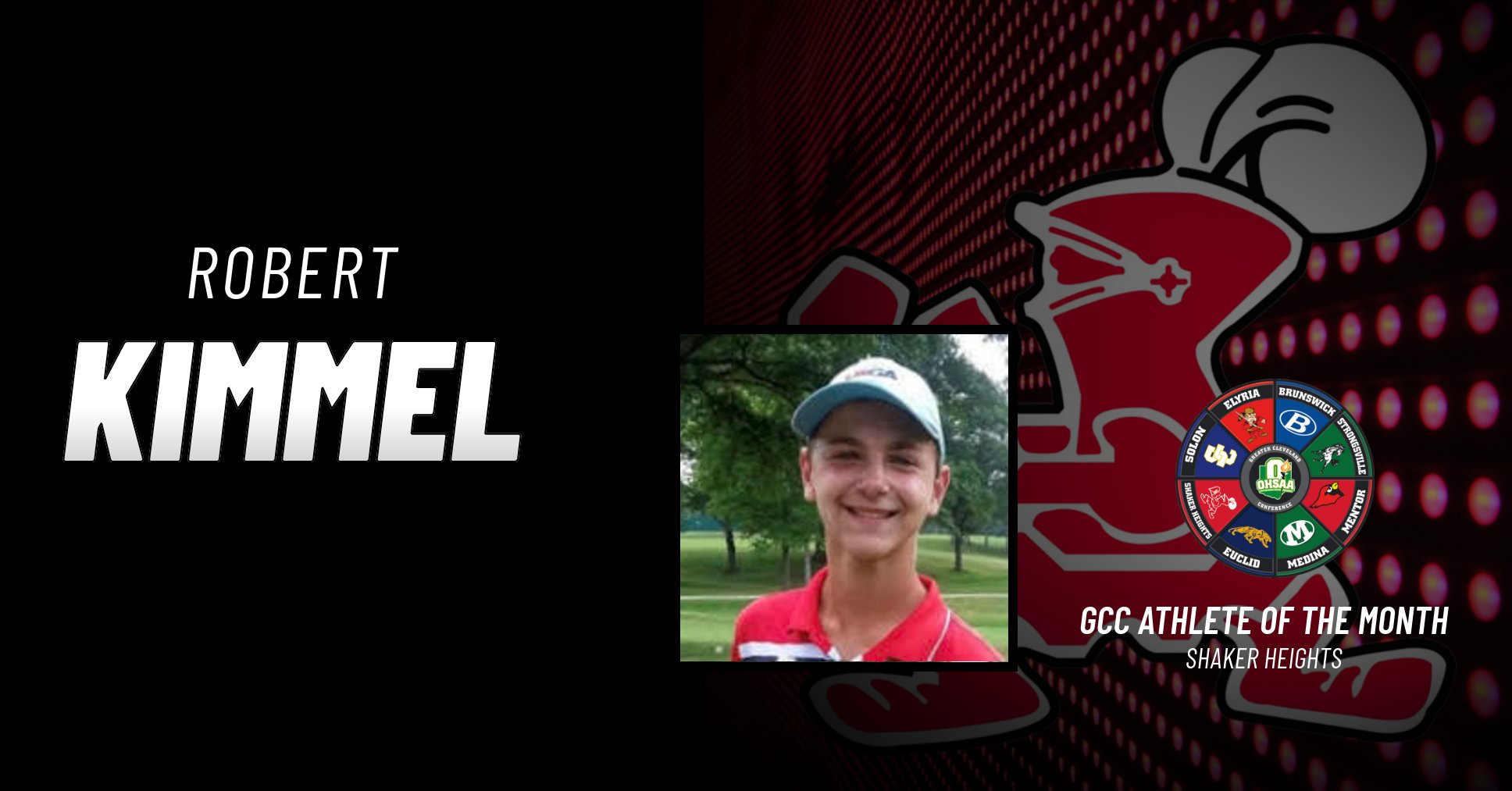 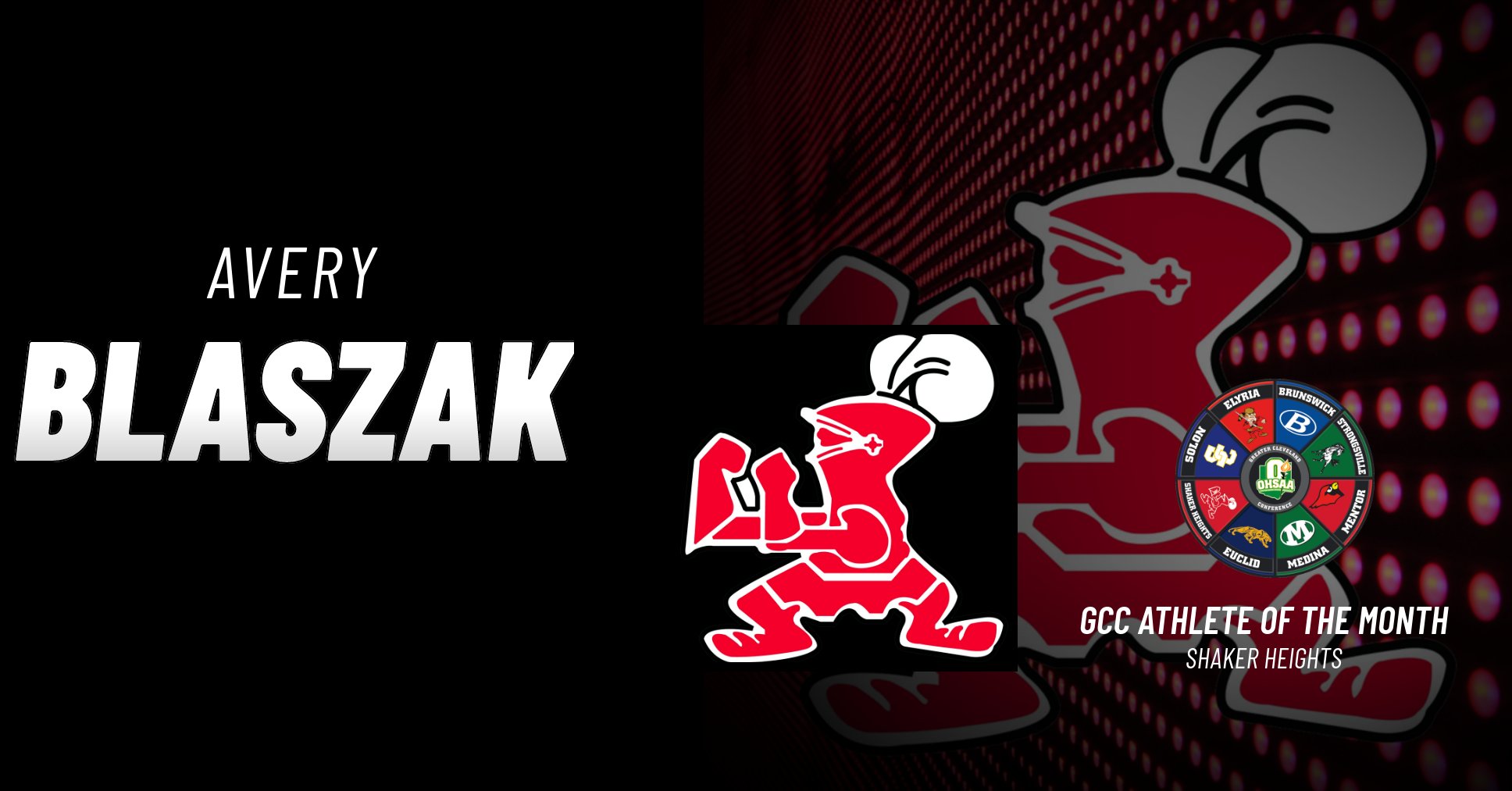 Avery finished in 1st place at the George Clements Invitational with a time of 20:08.58!