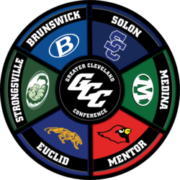 GCC Commissioner Ken Rockhold has been selected as one of the inductees for the 2022 Ohio High School Athletic Association Officials Hall of Fame! Hall of Famers are chosen by the OHSAA Officials Hall of Fame Committee. Thank you Ken for your many years of service and for contributing to the games’ success in many sports! Below are some of Ken’s contributions to officiating: 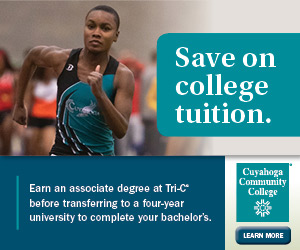